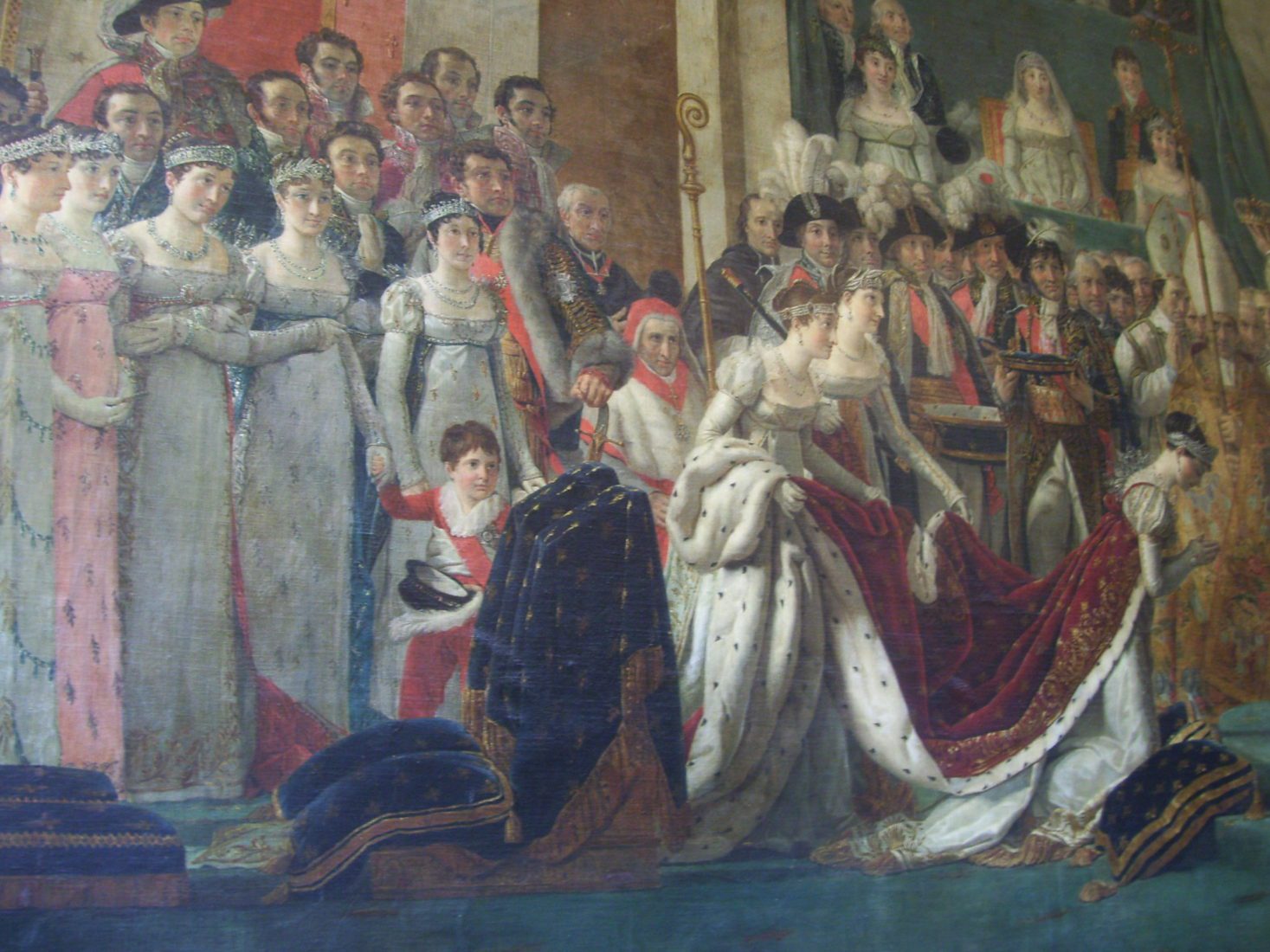 The 5 page Resolution summarizes the GDPR as requiring:

The Resolution is not a bill and has not yet been debated or adopted. However, it was symbolically introduced on the very same day that European GDPR became law.

Many US enterprises are impacted by the new EU law, because they control or process the personal data of people in the EU. Some US companies have announced full compliance with the GDPR for all people worldwide. Others have geofenced and blocked EU data subjects. Others, like the Washington Post, have erected a supposedly compliant paywall to provide GDPR-compliant and ad-free access to the EU countries.

The Markey Resolution "encourages entities" already covered by the impact of the EU GDPR, including "edge providers, broadband providers, and data brokers" to:

For a summary of how GDPR impacts US-based organizations, download our new White Paper: The Top 10 Things to Know About GDPR.