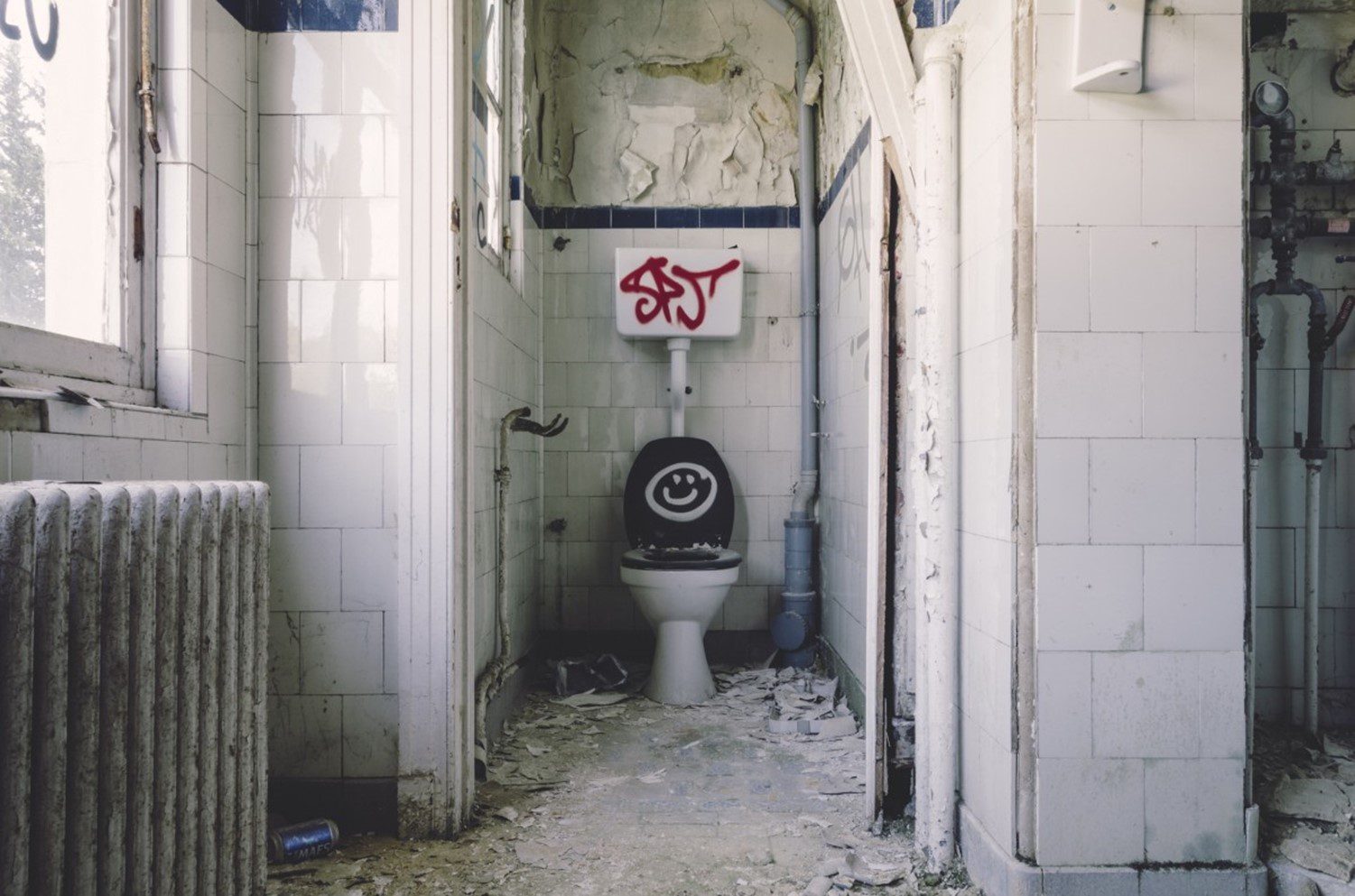 According to an EPA press release dated June 5, 2018: "The U.S. Environmental Protection Agency (EPA) and Magnolia Waco Properties, LLC, which does business as Magnolia Homes, have reached a settlement to resolve alleged violations of the Toxic Substances Control Act (TSCA) Lead Renovation, Repair and Painting Rule (RRP Rule), related to home renovations conducted without adequate lead paint protections as depicted on the television program Fixer Upper. Under the terms of the settlement, Magnolia will take steps to ensure compliance with lead-based paint regulations in future renovation projects, address lead-based paint hazards at high-risk homes in Waco, Texas, and educate the public to lead-based paint hazards and appropriate renovation procedures."

Allegedly, according to a November 29, 2017 administrative complaint, Chip and Joanna Gaines, stars of HGTV's "Fixer Upper" and owners of Magnolia Waco Properties, LLC (d/b/a Magnolia Homes), "did not comply with all of the requirements of the RRP Rule in renovations it performed in 33 properties in the Waco, Texas."

Getting caught "lead handed" on national TV is sort of the opposite of demonstrating competence in the building industry. Who would have thought that the RRP applied on television or that anyone would notice? As a licensed builder in a former life, I have watched Fixer Upper, This Old House, Rehab Addict, and Barnwood Builders in awe for many seasons, too often wondering whether OSHA or RRP or construction law existed in TV Land.

Apparently, the EPA has found an effective enforcement target in Magnolia Homes. In addition to a meager civil penalty settlement amounting to $1,200 per allegedly contaminated property, Magnolia will be forced to spend an additional $160,000 to abate lead paint hazards in projects with the highest risk of exposure. The most important news is that Chip and Joanna have agreed to produce a video PSA (public service announcement) regarding the importance of lead paint testing and following the EPA RRP rule. The law teaches, and for a change, so does reality TV.

P.S. It will be interesting to learn if Magnolia Waco Properties, LLC had pollution insurance or was merely covered by a CGL policy that excluded lead paint related claims. Oops!