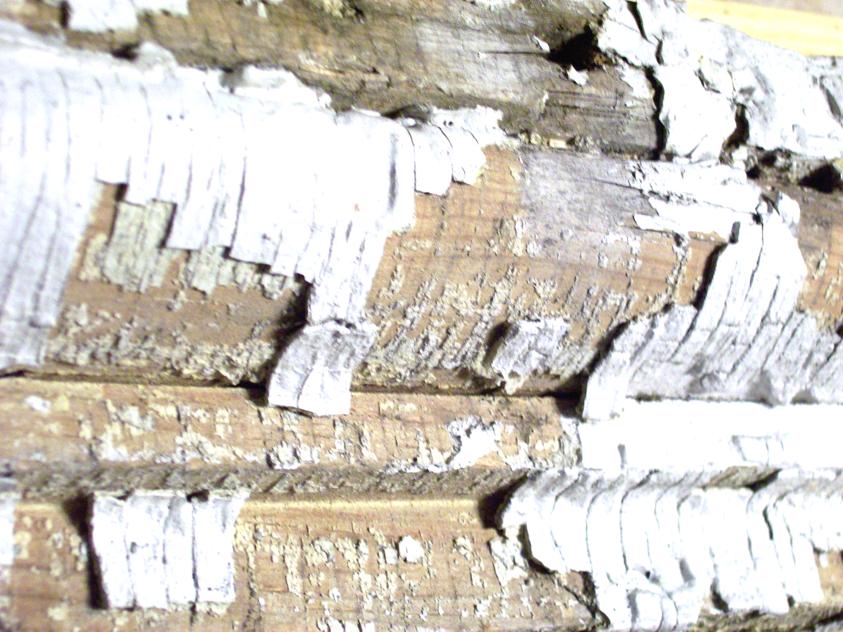 Through back channels only at the time of this writing, EPA announced the results of its "Section 610" review of the lead safe rules (RRP). One of the interesting findings is that since the RRP rules were first issued, the science behind lead contamination has changed. In the announcement of the EPA Office of Pollution Prevention and Toxics dated April 2018, the EPA recognizes that lead is even more toxic than previously understood. On first reading of the 67-page announcement, it appears that this fact is significant in EPA's reasoning behind keeping the rule intact and not re-instituting the old opt-out waiver. The conclusion is that danger still exists, that the overall economic costs of lead poisoning outweigh the costs of compliance, and finally that the issue of high false positive lead test kits is not sufficient to weaken the lead protection. [Copy of EPA Section 610 Review here or see pdf at end of article]

The review considered fifteen public comments related to the 610 Review, as well as providing a discretionary response to another twenty comments received during prior comment periods on the accuracy of test kits. The comments and EPA's responses were in the following categories: lead test kits; training; rule implementation, recertification, and enforcement; post-job clearance testing; the conduct of the 610 Review; rule scope; economic analysis; opt-out; and others.

One of the most interesting aspects of the report is the basic admission by EPA that all the commercially available test kits are far from reliable. False positive means that the test results identify lead paint where a more accurate test would not. For contractors, it means that the mandatory tests that define whether lead-safe practices must be followed are wrong about two-thirds of the time.

EPA justifies its decision not to alter the rule based on three grounds:

Because lead is still poison

One commenter offered that the CDC's latest report stated that only 0.53 percent of children under the age of six had an elevated blood level defined as more than 10 micrograms per decaliter. Mission Accomplished! In response, the EPA drolly cited Title X of the Housing and Community Development Act of 1992 as establishing a national goal of eliminating lead-based paint hazards in housing as expeditiously as possible. It continued to note that there are about 24,000,000 children under the age of six, which equals 127,000 lead poisoned children today, 24 years after the passage of Title X.

Notably, EPA recognized that in 2012 the CDC restructured its system for risk assessment regarding lead paint poisoning. First it is no longer using the phrase "level of concern" with respect to the 10 micrograms per decaliter blood level contamination. It now states that is has identified "no safe blood lead level in children." Currently, children with 5 micrograms per decaliter blood level contamination require case management. [CDC Infographic: What Do Parents Need to Know to Protect Their Children?]

The Section 610 Review result appears to be a sign that the evidence marshalled by industry groups to roll-back the RRP was not persuasive on the merits. In several sections of the responses to comments, EPA concluded that "EPA does not have a record basis. . . " to make changes. Without researching the specific use of that term by EPA in the past, it reads like a legal term-or-art to mean that the commenters provided insufficient economic and scientific evidence as well as inadequate statistical and scientific analysis to provide a basis for change. The mandate of the prior law is too strong and well woven to fall in the face of anecdotal and unsupported claims of hardship.

What to do now that RRP is surely not going away?

The good news is that the construction industry has already achieved a form of status quo and the building economy has improved. From the perch of one who prepared to defend against the onslaught of aggressive EPA (and state) enforcement actions beginning in 2010, the actual enforcement regime has been relatively toothless.

The good news is that EPA is not considering a post-wipe test for contamination.

There is also some practical guidance in the report. EPA analyzes and explains how to get around the outrageous lack of an accurate mandated test by doing what any successful project manager would do on any other facet of a construction project: plan ahead. EPA notes that some commenters have reported very short turn-around times on paint chip analyses (e.g., one-day) and costs as low as $4 per sample. EPA (and other experts) attest to the simple accuracy of these samples and the low false positive rates. With a little project management and a few extra dollars up front, a contractor might be able to rule out significant portions of a covered building – those savings in scope could add to profit or improve competitive position.

Finally, it is worth repeating that despite the sometimes onerous and impractical requirements of the RRP rule, it exists mainly to protect defenseless kids from severe and lifelong medical and neurological consequences. With the force of law behind it, everyone who tries to follow the rule should insist that everyone who does not, be exposed. While building officials, materials suppliers, and Realtors often turn a blind eye to violations by bootleg contractors, there has always been an EPA (and state) hotline and/or website to report violators. Don't be like Johnny Tightlips, see something, say something.

[* Thanks to Sean Wallisch of Hanley Wood and Kevin McKenney of WDMA for providing me with a copy of the yet-unpublished (in the Federal Register or EPA.gov website) Section 610 Review entitled: Results of EPA's Section 610 Review of the Final Rule for Lead: Renovation, Repair, and Painting Program.]